Puppets through their movements & gestures can often embody feelings & ideas with as much expressive power as an actor with words.
Vivify strive to capture those shared special moments when, ‘through a willing suspension of disbelief’, we are enthralled by this mere scrap of wood & cloth, brought to life before our very eyes.
We make all kinds of puppets in response to the dramatic & aesthetic needs of the show we are devising: glove, rod, shadow & marionette, from miniature to life size. As the puppet takes shape it makes it’s own demands on the maker & puppeteer, a to & fro creative process of happen chance & discernment, improvisation & skill. Life size & uncannily life like puppets, Prof. Ambrose Merryweather & Miss Emmeline Larkspur escape their shows to perambulate around the streets in a Victorian Bath Chair. They each are excellent at greeting & interracting (i.e.flirting) with the public & because of their manual dexterity are able to perform many & various tasks; from serving & drinking tea to examining fossils, writing, sketching & even playing (with one hand) a musical instrument! They can be accompanied by a live musician. 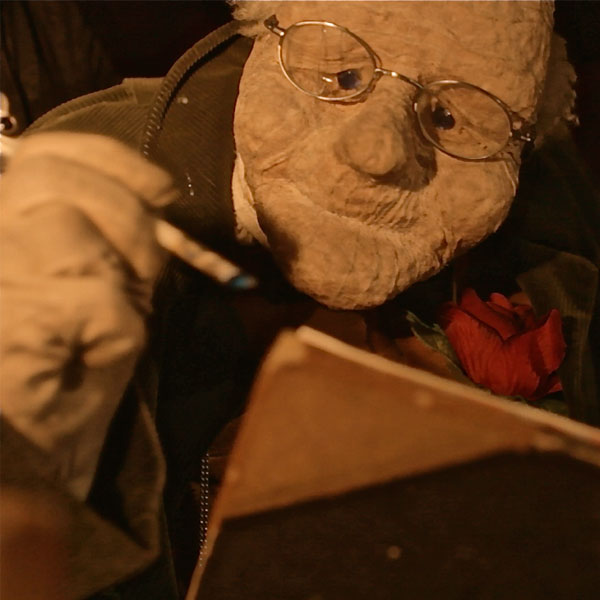 This current show features the life size puppet Professor Ambrose Merryweather, an elderly fossil collector who, slumbering for over a century and a half, awakens to discover that his collection of old bones & fossils have taken on a playful life of their very own!
Originally created for Whitby Museum with support from the Arts Council & adapted for the Rotunda Geology Museum for ‘Museums at Night’ & ‘Celebrating Place’, the absent minded Professor has proved an enduringly popular character with audiences of all ages. Commissioned by Chrysalis Arts for ‘Slow Art’ & the Yorkshire Festival 2014 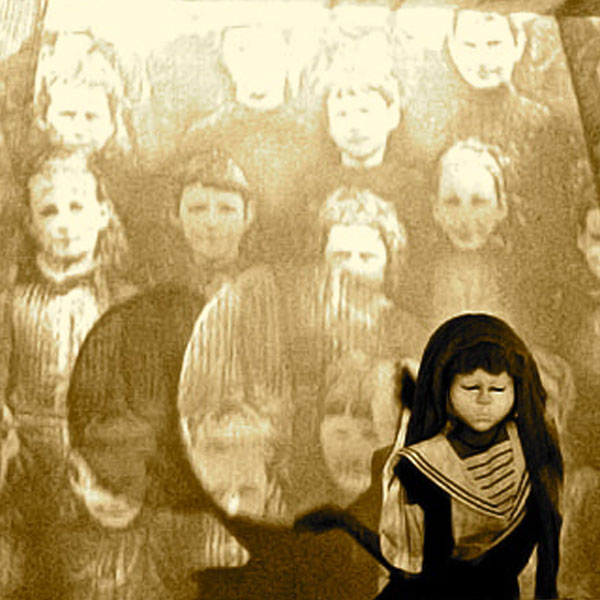 A site-specific masked performance devised during a Northern Arts fellowship with Welfare State International, Lantern House, a centre of celebration & creativity was previously the National School where discipline was strict. Girls were divided from the boys by a high wall in the playground where now an eccentric garden flourishes & the stream known locally as Dragley Beck (Dragon’s Beck) has been released from captivity. Juxtaposing original images & accounts of the school with live animation & masked performers, Doris Daydream, a reluctant scholar is about to let loose her powerful secret friend! 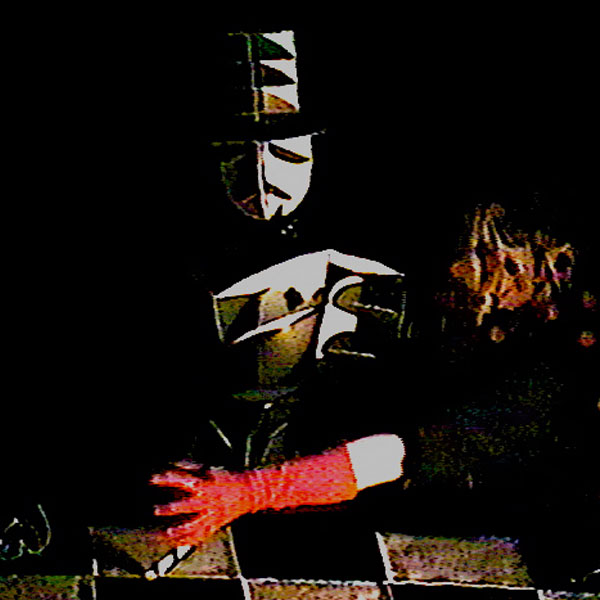 Solo cabaret performance. A mechanical man & live women martial objects against each other in a game of subtle menace but who exactly is in control & what of those things that obey no rules, only their own appetites? 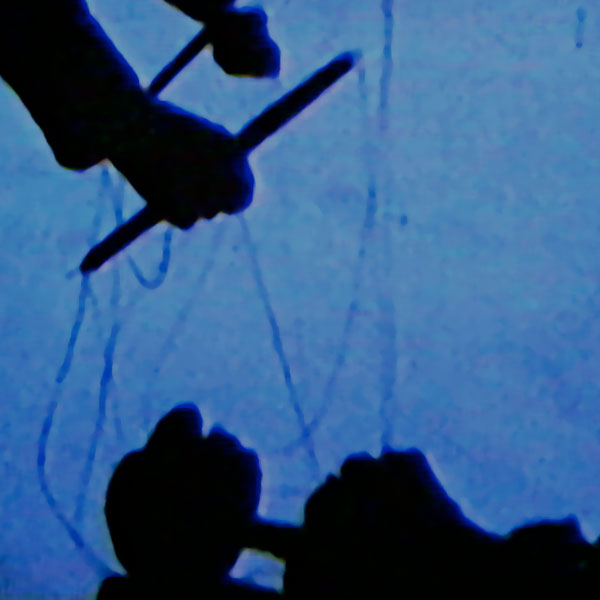 At the Still Centre

A marionette, skillfully articulated & operated can move with a simple, captivating grace

Each dawn the sun rises, attains its zenith at noon, then falls back into darkness at dusk.
In harmony with earth’s natural cycles & rhythms, a wise man follows the sun’s course through the sky.
Text from the Four Quartets by T.S. Elliot & flute by Ian Hulme